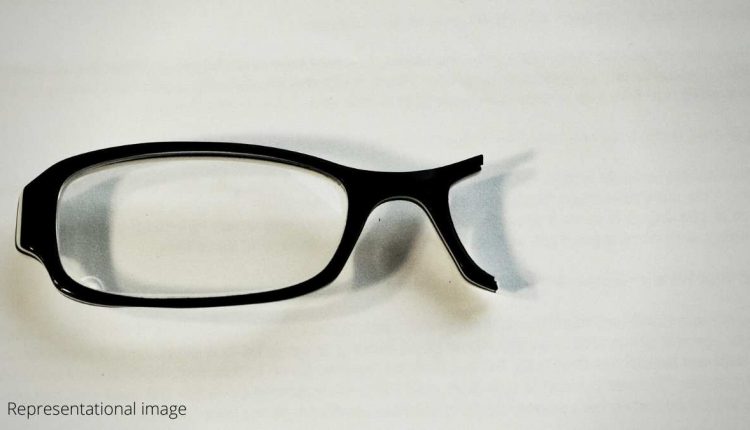 A 32-year-old food delivery agent lost his life in a fatal road accident Sunday night after he fell off his bike and was cut down by a heavy vehicle near the Tughlakabad Metro station in Delhi, said the police on Monday.

The police identified the deceased as Narender, who was driving on the Badarpur flyover when a manjha (kite string) got stuck to his bike tyre.

“We received a call around 11.56 pm about the death. A man who works with Zomato was found lying outside the Metro station. On the spot, his bike was found damaged and he was also found lying. His head was crushed by a vehicle and he died on the spot. We inspected the spot and found a manjha stuck to the tyre. We suspect that the manjha got tangled and the deceased got confused. He fell on the road. Meanwhile, other vehicles plying on the road ran over him”, said a senior cop.

He added, “As of now, we can say that the manjha did not get stuck to Narender’s neck or other body parts. It was lying on the road and might have got stuck in the tyre”.

No arrests have been made as of now. The cops said that they do not know where the manjha came from and are looking over CCTV footage, also to locate the offending vehicle or vehicles involved in the deadly mishap.

Akriti Tiwari is a student of journalism from Kalindi College, Delhi University. Having high learnability, she is a cinephile, with a passion for film-making, content writing and geopolitics.