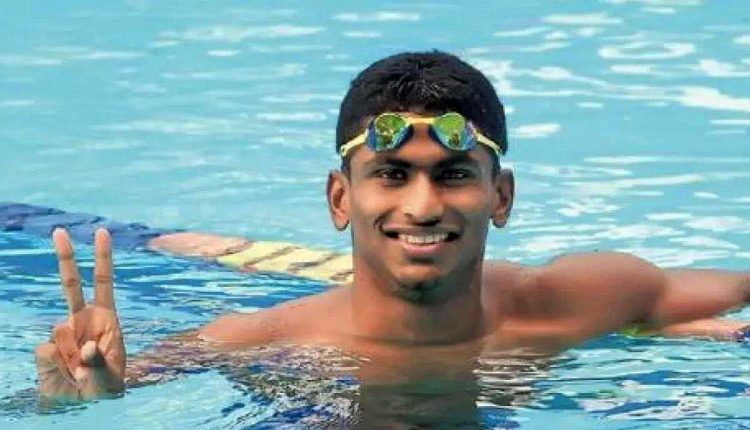 Indian swimmers have made their Olympic journey at Universality Place or with a ‘B’ cut. But this time Sajan Prakash created history by clocking 1:56:38 seconds in the men’s 200m butterfly to become the first Indian swimmer in the ‘A’ cut and created a new national record. The event took place at the Sete Colli Trophy in Rome, Italy.

Swimming Federation of India (SFI) congratulated Kerala swimmer through official twitter handle and announced the two candidates Srihari Nataraj and Maana Patel as their nominations for the Universality Places for the Tokyo Olympics.

Many famous personalities, politicians and sports fraternity congratulated the swimmer and wished him good luck for his upcoming Olympics event.

A huge moment for our nation, as Sajan Prakash becomes the 1st Indian swimmer to qualify for #Tokyo2020 and clocks 1:56:38 becoming the first Indian swimmer to make the Olympic "A' cut in 200m Butterfly. Congrats @swim_sajan India’s first double Olympian in swimming 🏊‍♂️ pic.twitter.com/DyTvPcbRUG

The 27-year-old represented India in the 2016 Rio Summer Olympics. He joined in Kerala Police as Officer Commanding. Last week, in the Belgrade Trophy swimming competition he had clocked 1:56.96 seconds to miss the elusive ‘A’ qualification