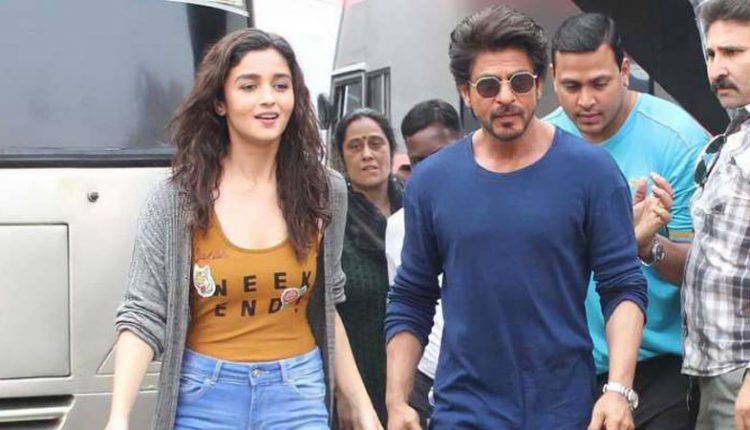 B- town actress and producer Alia Bhatt is all set for her upcoming film Darlings. The film is produced by Shah Rukh Khan’s Red Chillies Entertainment and Alia’s own production house named Eternal Sunshine Productions. The film is expected to go on floors at the end of 2021.

Recently, actress Alia Bhatt shared picture on her Instagram story in which the script of the film Darling with black coffee can be seen on the study table and posted it by writing “prep.”

The film is directed by Jasmeet K Reen and it stars Shefali Shah, best known for her role in film Dil Dhadakne Do, Malayalam actor Roshan Mathew and Vijay Varma, famously known for his role in web series Mirzapur. Darlings is described as a dark comedy film. The story of film Darlings is based on finding love and courage in the backdrop of a middle-class family living in Mumbai.

Few months ago, Alia Bhatt made the official announcement of the film through her social media handle. Sharing the short video on Instagram, she captioned, “This one’s special! 😊♥️Announcing #Darlings, my first ever production under @eternalsunshineproduction, in association with my fav @iamsrk’s @redchilliesent! Starring the amazing @shefalishahofficial, @itsvijayvarma, @roshan.matthew Directed by @jasmeet_k_reen & produced by @gaurikhan, @_gauravverma”

Anupam Kher showers love on wife Kirron on her birthday