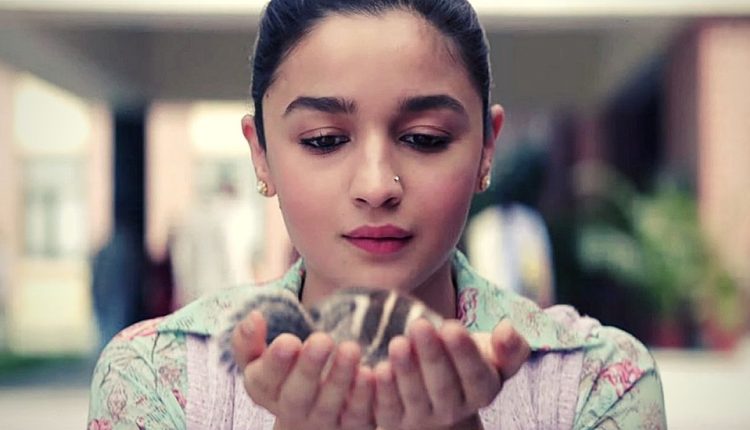 5 melodious patriotic songs which give us goosebumps

There will be days when Non-Resident Indians or even Indians would create a playlist for their country songs. These are the five songs that would given any Indian goosebumps and will give a realization about how much they love their country.

Each and every Indian is in love with the lyrics which Manoj Muntashir has given for the song Teri Mitti. The song is beautifully sung by one of the underrated singer B Praak. The song brings the feel of nostalgia to the listeners and is one of the most soulful. This song is a dedicated to the soldiers of our border , who sacrifices their life and how their heart feels for our country. The composition of Teri Mitti song was given by Arko Pravo Mukherjee. It is from the movie ‘Kesari’ which was directed by Anurag Singh and is featuring Akshay Kumar and Parineeti Chopra. The song have won heart of every India.

This song is meant for delivering patriotism. It can considered as song of the nation. Shankar-Ehsaan-Loy has given the composition of this beautiful track and Gulzar Sahab has wrote the beautiful lyrics. The song is sung by India’s two most favourite singers – Arjit Singh and Sunidhi Chauhan. The song is seen in the movie ‘Raazi.’

This song is a fun song and can put a curvy smile on the face of anyone who listens to it. This song is a title song of the movie Phir Bhi Dil Hai Hindustani. This song describes how the heart of every Indian is. It is sung by Udit Narayan. The lyrics for the song is given by almost everyone’s favorite lyricist of all time, Javed Akhtar. Jatin-Lalit have given the music composition. The song stars Shah Rukh Khan and Juhi Chawla.

This soothing melodious song has been sung by Papon and Altamash Faridi, composed by Amit Trivedi, the lyrics are written by Amitabh Bhattacharya. It is from the movie India’s most wanted which features Arjun Kapoor. It evokes a sense of patriotism in everyone who listens to them.

This song is based on the story of the man who serves the country. How they go to extreme lengths to save the nation selflessly. The Chhala song is from the movie ‘Uri- The Surgical Strike.’ The lyrics for the song is given by Kumaar and is sung by Romy, Vivek Hariharan and Shashwat Sachdev.