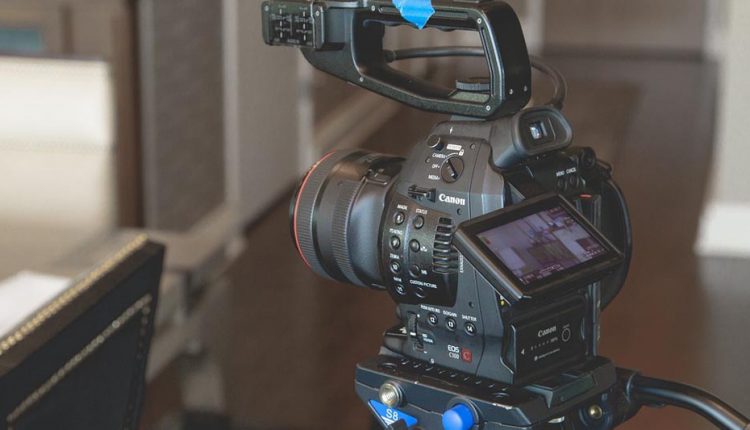 When we see a movie, we see the world and a story in a different way. Our perspectives get a different vision because of the art presented to us through visualisation. There are some women who have touched upon stories and have created an art form called movie for us. We would like to list some women film directors of India.

Javed saab’s daughter is a self-made director. Zoya Akhtar has introduced a new vision to us via Bollywood. Luck by Chance was a film she made her directorial debut by. Along with being a film director, she is also a screenwriter. While she has made some awesome movies which are definitely going to remain our favourites for life. We would be lying if we said we don’t love her creations for they are Zindagi Na Milegi Dobara, Dil Dhadakne Do and Gully Boy.

Deepa always makes sure to touch upon topics which are going to touch our emotions. It includes range of topics like Patriarchy, homosexuality, communal strife and ill treatment of widows. We can title her films as ‘courageous’ or probably ‘astounding’. Deepa has received numerous awards including an Oscar nomination. While her films have been screened at a lot of international film festivals.

Mira Nair is one of the fantastic film directors in India. She has created the Indian drama film named Salaam Bombay which took her career on a high note. For the best Foreign Language film, her film was the 2nd Indian movie to receive the academy awards.

Meghna created a film which did wonders worldwide. To name it , the film is a critical as well as commercial spy thriller Raazi. Meghna also gave direction to the film Talvar which was also a serious topic to touch upon and also Chhapaak. Her films will definitely give a different vision.

While she made her directorial debut with a controversial film named Lipstick Under My Burkha. Before the release, the film had to battle with the Central Board for film certification. However, the film was released and received more than 10 global film awards including a Golden Globes nomination.

Disclaimer: This story has been sourced from a third party. We accept no responsibility or liability in any way for the content of this article.