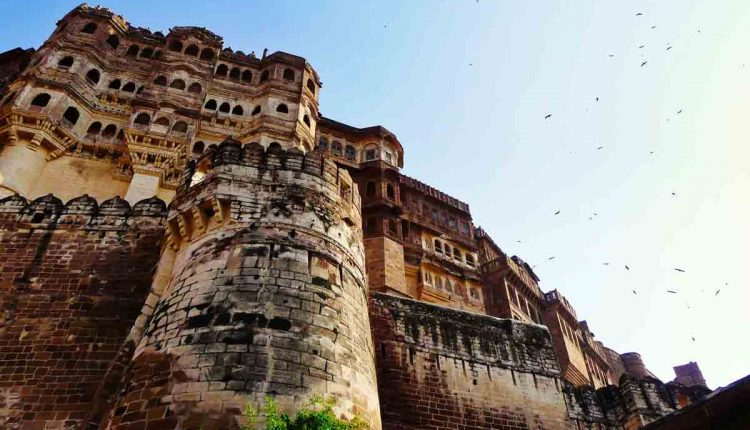 India has got something in its heritage, it is called royalty. When we got freedom, the rule of kings also came to an end with it as we started adapting to democracy. Almost every state in India has a fort which remains holding memories of the kings and queens there once lived. These architectural style forts are beautiful and each one has a story of the kings, princes and queens or princesses. 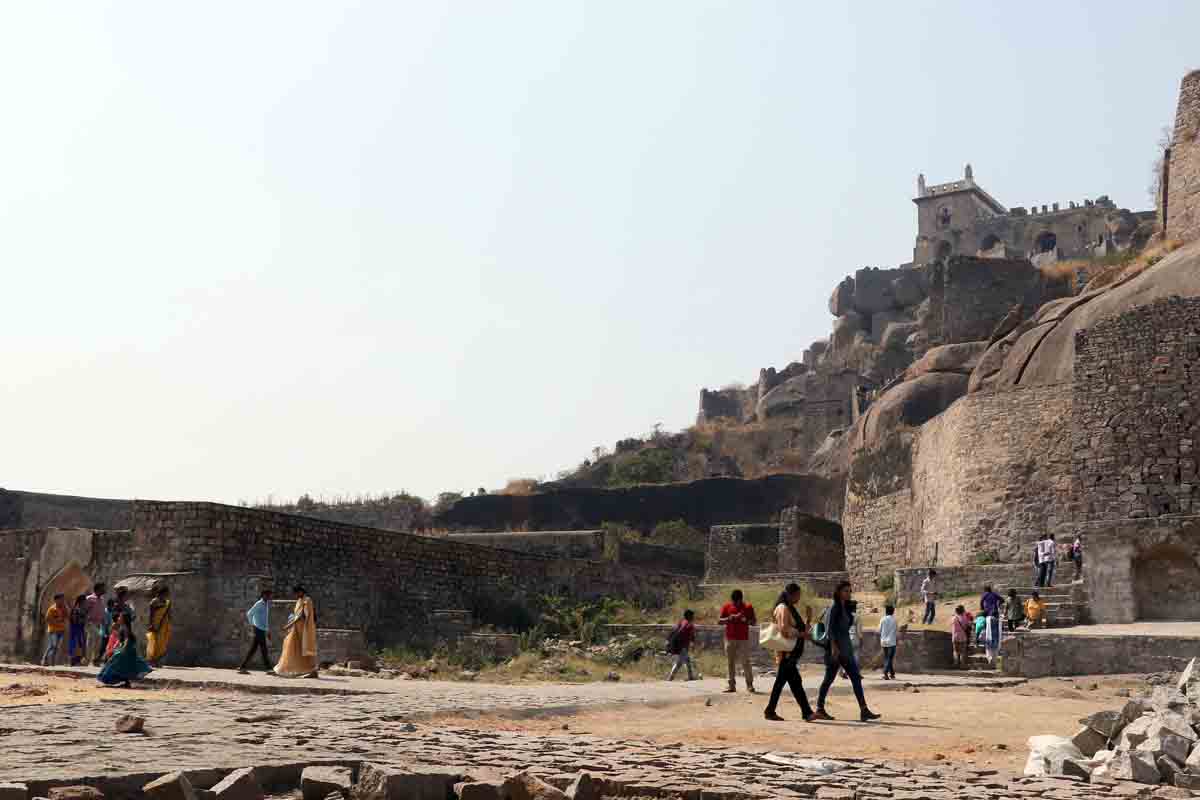 Located at around 11 Kms from the city of Hyderabad stands the Golconda fort. The fort is termed as an architectural marvel. This splendid fort was a home to some amazing well-known diamonds like Kohinoor, Nassak, Hope and many others. In this court, there is a thing like when we do one-clap in the dome, it can be heard a kilometer away at the pavilion named ‘Bala Hisar’. The tourists are attracted because of the light show which is organized at different times in the Golconda fort. In that light show, there is also the narration of the lives of the kings and the queens who lived there. 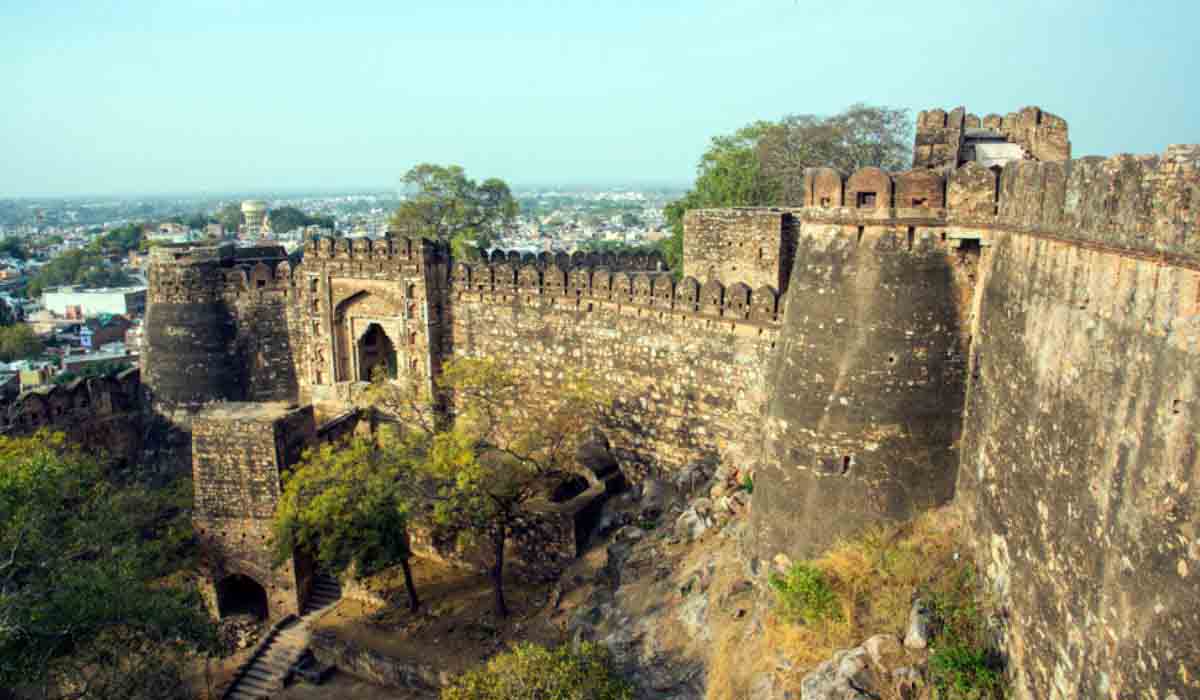 From the name itself, our assumption about who this beauty belongs to is correct. It belongs to the brave queen of Jhansi, that is Rani Laxmi Bai. Every child in our country knows her inspiring story about how she fought for her dignity and claimed rights for her motherland. Her fort is situated at the top of Bangura, which gives a great view. The fort is built with a Bundela as well as Maratha style in combination. The fort which has granite walls which are 20 ft. thick stands as a true pride of the country. 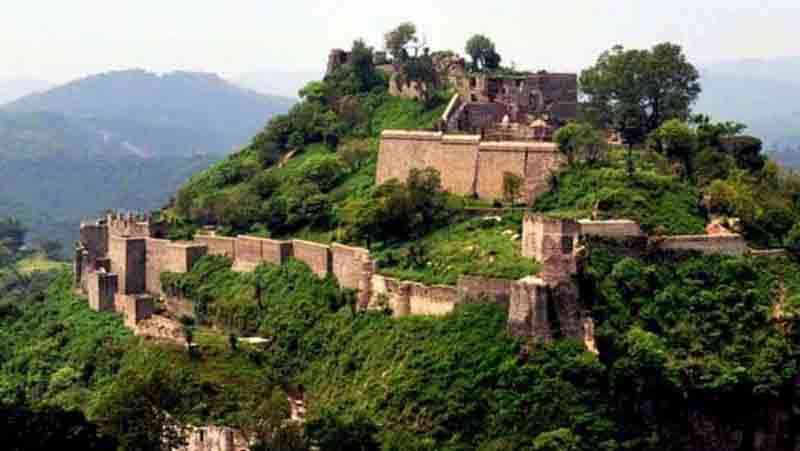 In the mountains of Kangra which is located around 20Kms from Dharamshala stands the beautiful Kangra fort. It is situated in the state of Himachal Pradesh. About the fort it is known that it was built by the Rajput family. Akbar in 1615 tried to block it but the thick walls protected the nobility of the Kangra fort. Even the British once ruled over it. The fort gives a spectacular view of itself to the travelers. 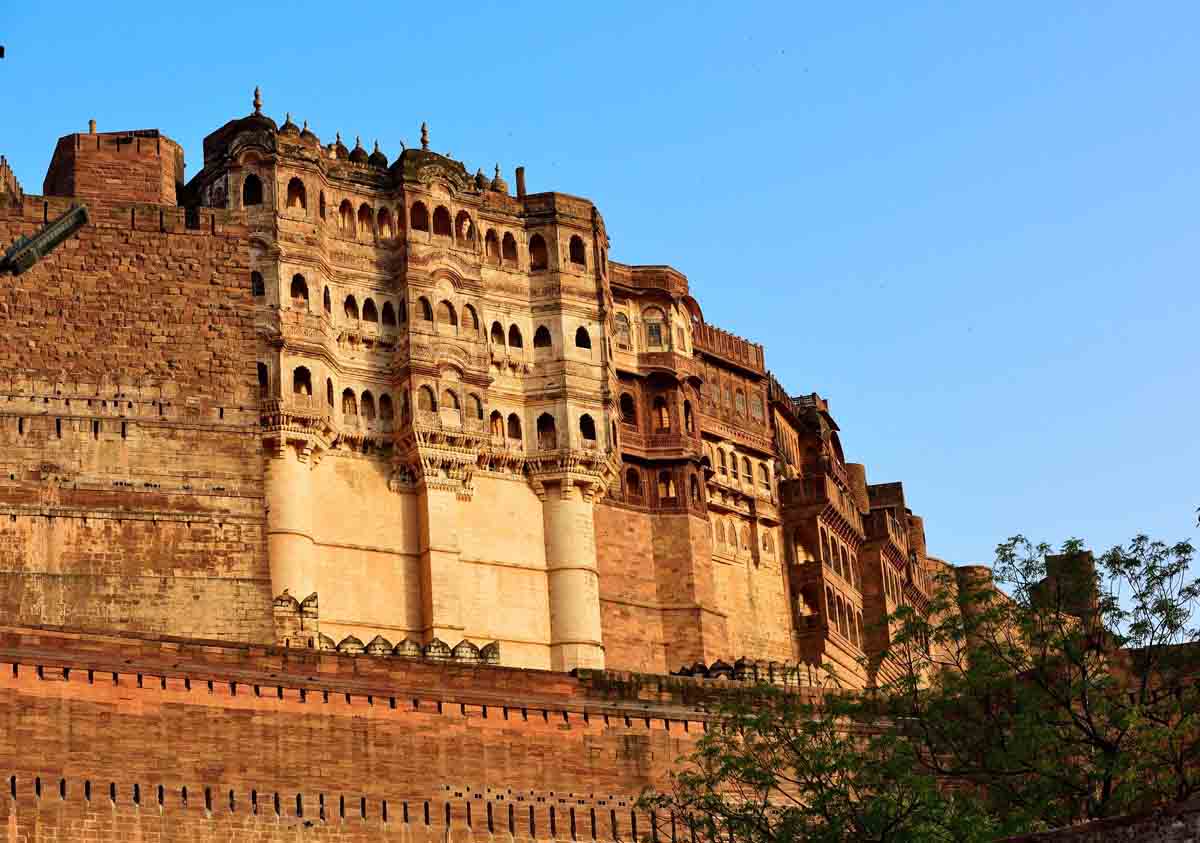 In the city called Blue City of India, Jodhpur is the Mehrangarh fort. Rajasthan is known for its royalty and the kings. Mehrangarh fort is considered as one of the greatest forts in India. The beauty of Mehrangarh is quintessential as it tempts the travelers as well as the Bollywood and Hollywood industry. In the Mehrangarh there are a lot of movies that are shot like Hum Saath Saath Hai and The Dark Knight Rises. For some really interesting paintings, ammunition of the old age and costumes one should really head to the Mehrangarh museum. 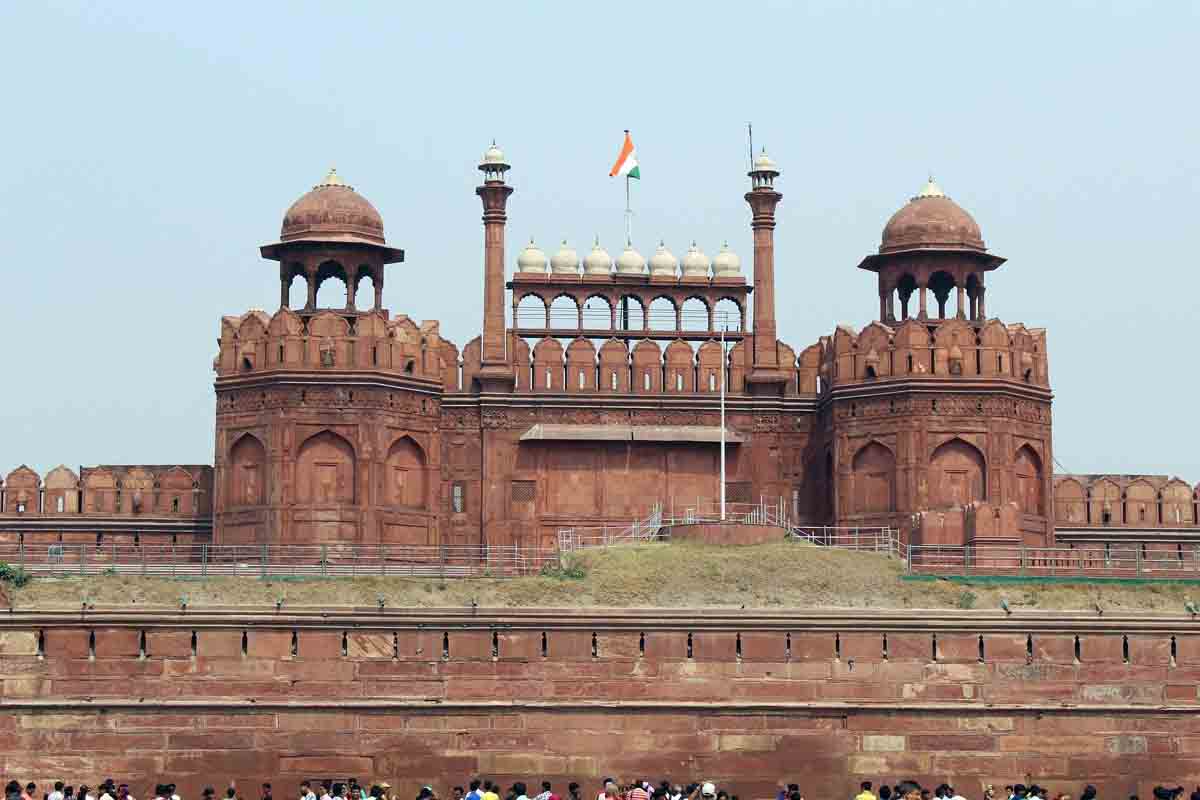 Built in the 17th century, Red fort is one of the greatest forts in India. The mighty Mughal ruler – Shah Jahan is the builder of the Red fort. On 12th May, 1638, when Shah Jahan decided to turn the capital to Delhi from Agra, the construction of Red Fort started. There is a mosque inside the Red fort which is named as the Moti Masjid, also there is a Diwan-i-Azam and many other structures within the walls of Red Fort Complex. Red fort is located in the PuraniDilli now known as Old Delhi.